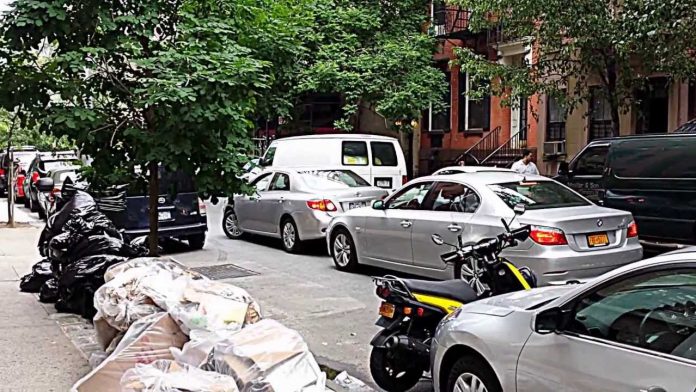 Taxpayers will have to shell out an extra $9.2 million to fix the city’s bumpy roads because the Department of Transportation stubbornly refused to let the lowest bidder fix a clerical error, The Post has learned.

In submitting bids totaling $79.7 million for five, two-year contracts to mill deteriorated roads in each borough, the owners of Carlo Lizza & Sons in Old Bethpage, LI say they accidentally wrote that they would provide a 5 percent bond as protection for the city rather than 10 percent as required.

The company says it immediately contacted DOT to fix the mistake made by its outside bonding agent before the contracts were awarded last month. But the appeal was rejected.

Instead, DOT awarded the contracts to two competing contractors who were the next lowest bidders – PCI Industries of Mount Vernon and Queens-based Restani Construction Corp. – at a cost of nearly $88.9 million.

“[The de Blasio] administration talks a lot about saving good local jobs,” said Aly Lizza, who heads Carlo Lizza’s New York City division. “Here’s an opportunity to make that happen and save taxpayers more than $9 million in the process. DOT should do the right thing and rebid these contracts.” Read more at NY POST.