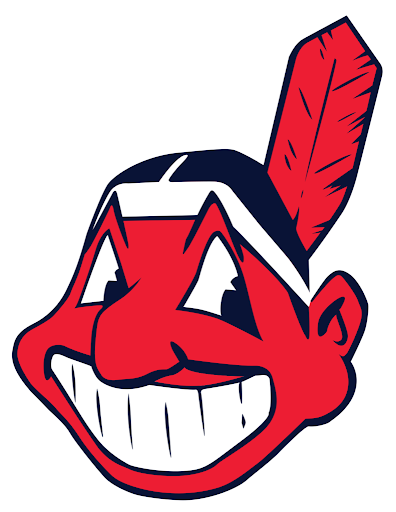 As Major League Baseball teams began summer camp Friday for their first organized practices in almost four months amid the novel coronavirus pandemic, one club made news for another reason.

The Cleveland Indians acknowledged that they are ready to discuss changing their team name in the wake of news that the Washington Redskins will review theirs before the NFL’s 2020 season.

“We are committed to making a positive impact in our community and embrace our responsibility to advance social justice and equality,” the Indians said in a statement. “Our organization fully recognizes our team name is among the most visible ways in which we connect with the community. We have had ongoing discussions organizationally on these issues. The recent unrest in our community and our country has only underscored the need for us to keep improving as an organization on issues of social justice.

“With that in mind, we are committed to engaging our community and appropriate stakeholders to determine the best path forward with regard to our team name. While the focus of the baseball world shifts to the excitement of an unprecedented 2020 season, we recognize our unique place in the community and are committed to listening, learning and acting in the manner that can best unite and inspire our city and all those who support our team.”

The Athletic reported that the Indians expect to consult with members of the Native American community as well as their fans, players, alumni and internal staff before deciding on a name change.

The club de-emphasized its “Chief Wahoo” logo in 2016 in favor of the red “Block C” logo.

“We do have empathy for those who take issue with it,” Indians owner Paul Dolan said of the logo in 2016. “We have minimized the use of it, and we’ll continue to do what we think is appropriate.”

“Chief Wahoo” was ultimately eliminated after the 2018 season and is no longer in use by the team. MLB Commissioner Rob Manfred said in January of that year that the logo “is no longer appropriate for on-field use.”

According to its media guide, the team was named the Forest Citys in 1865 and then the Spiders in 1889 before joining the American League. The club changed to Blues in 1900, Bronchos in 1902 and Naps in 1903 in honor of former player Napoleon Lajoie, who left after the 1914 season.

The team reportedly sought input from Cleveland baseball writers for a new name entering the 1915 campaign, and the writers turned to readers for suggestions. Indians was selected, in part because of Louis Sockalexis, a Penobscot Indian who played for the Spiders from 1897 to 1899.

“Sockalexis so far outshone his teammates that he naturally came to be regarded as the whole team,” a January 18, 1915, story from the Cleveland Plain Dealer read, per the media guide. “The ‘fans’ throughout the country began to call the Clevelanders the ‘Indians.’ It was an honorable name, and while it stuck the team made an excellent record.

“There will be no real Indians on the roster, but the name will recall fine traditions. It is looking backward to a time when Cleveland had one of the most popular teams of the United States. It also serves to revive the memory of a single great player who has been gathered to his fathers in the happy hunting ground of Abenakis.”

The Redskins, who have gone by their nickname since 1933, issued a statement Friday saying the organization “will undergo a thorough review of the team’s name” that “formalizes the initial discussions the team has been having with the league in recent weeks.”