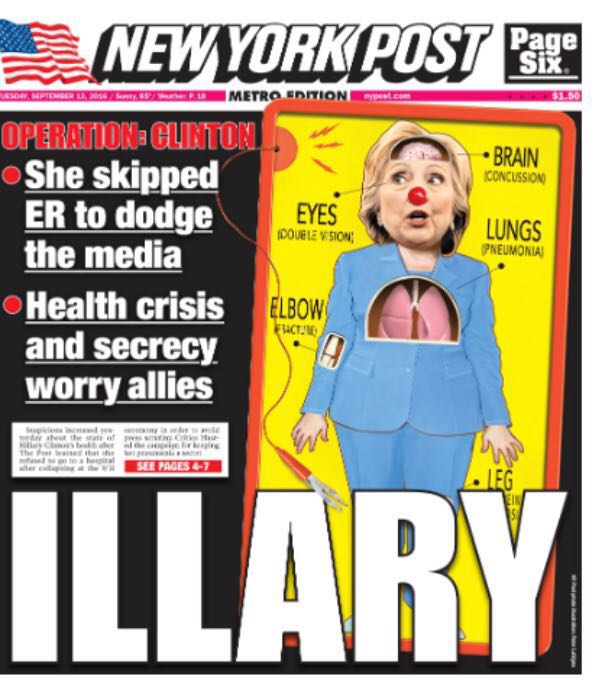 After cancelling events for a few days due to a pneumonia diagnosis, Hillary Clinton is reportedly going to return to the campaign trail on Thursday.

According to spokesman Nick Merrill, Clinton spent Tuesday at home watching President Obama’s speech on her behalf and catching up on work. She was sidelined after a highly publicized incident on Sunday during which she grew dizzy and had to leave a 9/11 ceremony early. Read more at CNN.