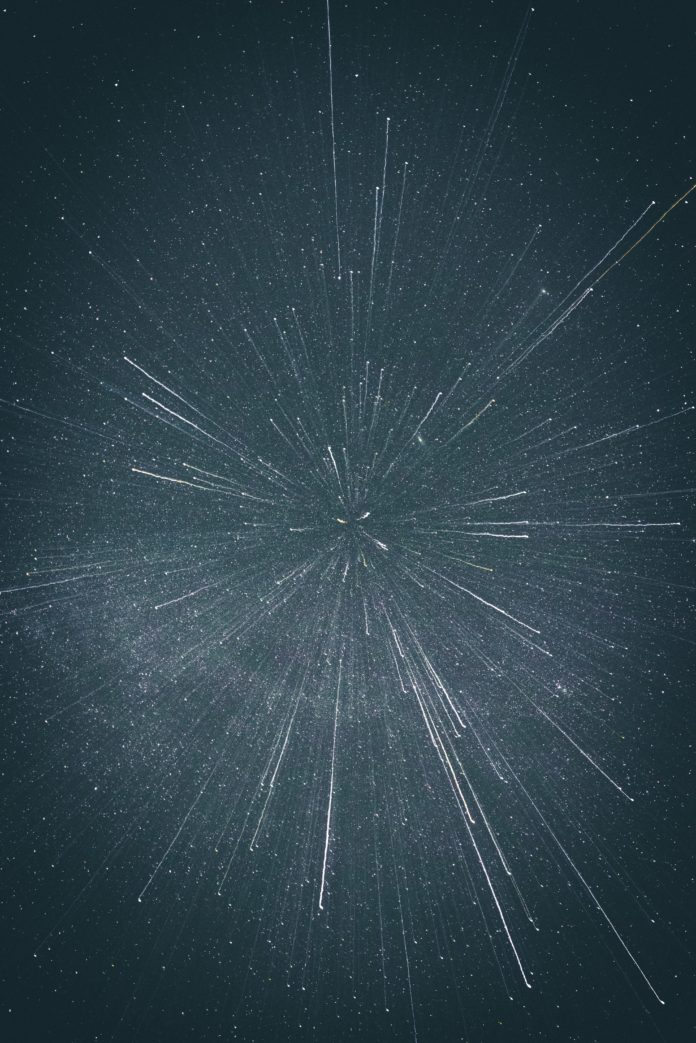 Fast radio bursts (FRBs) are often mysterious in nature, but not an uncommon observation in deep space. However, researchers have discovered the first FRB to emanate from the Milky Way galaxy, according to a newly published study.

The research details magnetar SGR 1935+2154, which was discovered in 2014, but it wasn’t until April 2020 when scientists saw it become active again, shooting out radio waves and X-rays at random intervals.

“We’ve never seen a burst of radio waves, resembling a Fast Radio Burst, from a magnetar before,” the study’s lead author, Sandro Mereghetti of the National Institute for Astrophysics (INAF–IASF), said in a statement.

This FRB likely comes from a neutron star, approximately 30,000 light-years from Earth in the Vulpecula constellation, LiveScience reports. A light-year, which measures distance in space, is approximately 6 trillion miles.