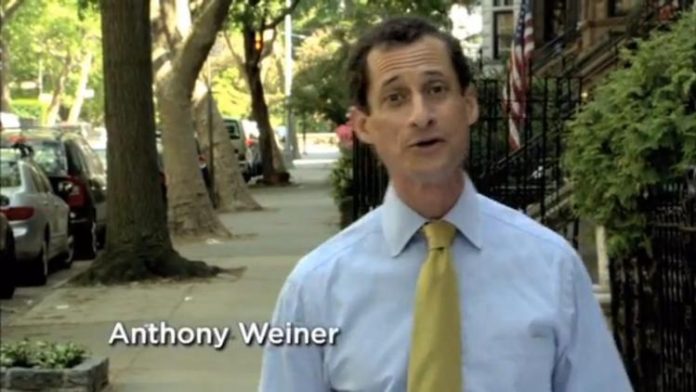 Top Hillary Clinton aide Huma Abedin has told people she is unsure how her emails could have ended up on a device she viewed as her husband’s computer, the seizure of which has reignited the Clinton email investigation, according to a person familiar with the investigation and civil litigation over the matter.

The person, who would not discuss the case unless granted anonymity, said Abedin was not a regular user of the computer, and when she agreed to turn over emails to the State Department for federal records purposes, her lawyers did not search it for materials, not believing any of her messages to be there.

That could be a significant oversight if Abedin’s work messages were indeed on the computer of her estranged husband, former congressman Anthony Weiner, who is under investigation. So far, it is unclear what – if any – new, work-related messages were found by authorities. The person said the FBI has not contacted Abedin about its latest discovery, and she was unsure what the bureau has discovered.

According to federal law enforcement officials, investigators found thousands of messages on Weiner’s computer that they believe to be potentially relevant to the separate, Clinton email investigation. How they are relevant – or if they are significant in any respect – remains unknown.

Clinton has called on the FBI to release more information and predicted nothing would emerge that would change the FBI’s conclusion that no charges were appropriate against her.

FBI Director James Comey wrote in a letter to lawmakers Friday that investigators would take “appropriate investigative steps” to determine if any of the messages contained classified information or if they could somehow advance the Clinton probe in another way.

Federal law enforcement officials said it was possible the messages could be duplicates to others already recovered in the case, and they could also be benign. Former FBI officials said that once agents have the legal authority to more closely examine the emails, they would likely use a computer program to weed out duplicates, then slowly examine the remaining messages for classified information and evidence of obstruction or bad intent.

The FBI did not release any new details about what it had found today, even as it faced immense pressure to do so.

Abedin has served in a variety of roles for Clinton, starting as an intern in 1996, when Clinton was first lady. In the State Department, Abedin served as Clinton’s deputy chief of staff for operations. Abedin had a State Department email account, a Yahoo account, an account on Clinton’s private server and an account used to support Weiner’s campaign activities.

When Abebin left the State Department, she signed a statement saying she had “surrendered to responsible officials all controlled or administratively controlled documents and materials with which I was charged or which I had in my possession.” The State Department – in the process of collecting Clinton’s and others for records and Freedom of Information Act purposes – later asked Abedin to turn over relevant messages, and she gave her laptop and BlackBerry for review.

Abedin told the FBI in an interview in April that her attorneys asked for guidance from the State Department on how to conduct that review but did not receive a response. Summarizing Abedin’s interview, FBI Agents wrote that she told them the attorneys “erred on the side of caution and opted to include anything that they were unsure about.”

Meanwhile, on Friday, Republican presidential nominee Donald Trump took aim at Abedin in particular as he brought up Clinton’s emails.

“I wonder, is she going to keep Huma?” Trump said. “Huma has been a problem. I wonder: Is Huma going to stay there?” 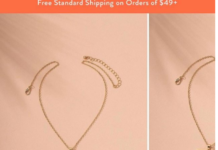 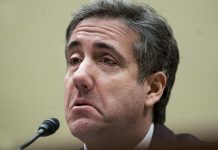