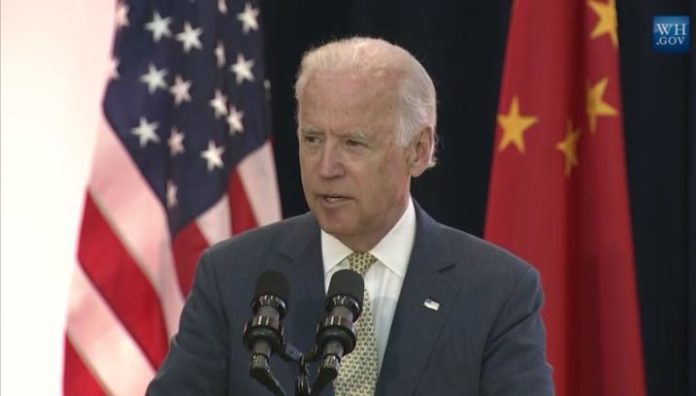 In fact, Kerry alleged this week in an interview with the French news channel BFM TV he personally had to bring the president up to speed on the diplomatic fiasco that saw the French government recalling its ambassadors to the United States for the first time in history.

“President Biden asked me about it, and I told him, and expressed—” Kerry said, when the interviewer, surprised, interrupted him.

“You told Joe Biden that it was not right?”

If he’s telling the truth, it means the president of the United States had no idea France, one of America’s oldest allies, was incensed after it learned it was excluded from the U.S.’s nuclear technology deal.