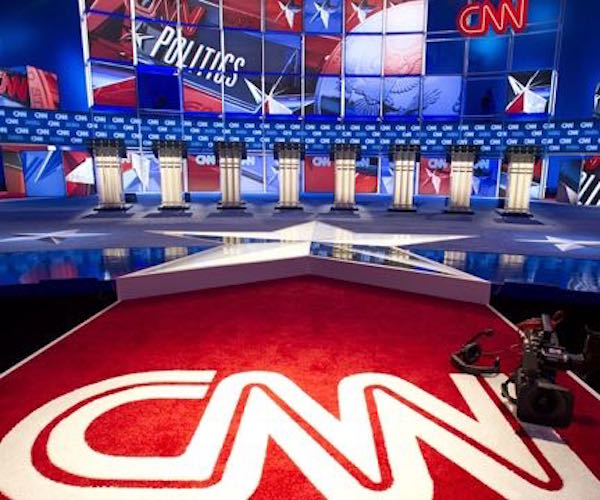 CNN released a statement on Monday denouncing the actions of Donna Brazile, the interim chairperson of the Democratic National Committee who reportedly shared information about a debate question in advance with Hillary Clinton while serving as a CNN contributor. According to documents unearthed by WikiLeaks, Brazile shared information with Clinton campaign chairman John Podesta about questions expected in a Democratic primary debate event. In a statement, CNN responded that it is “completely uncomfortable” with Brazile’s interactions with the Clinton campaign.

The network noted, however, that Brazile resigned from her CNN gig on Oct. 14, and that she hasn’t been a paid contributor since she was made DNC interim chair in July. Brazile tweeted on Monday: “Thank you @CNN. Honored to be a Democratic Strategist and commentator on the network. Godspeed to all my former colleagues.” Read more at POLITICO.