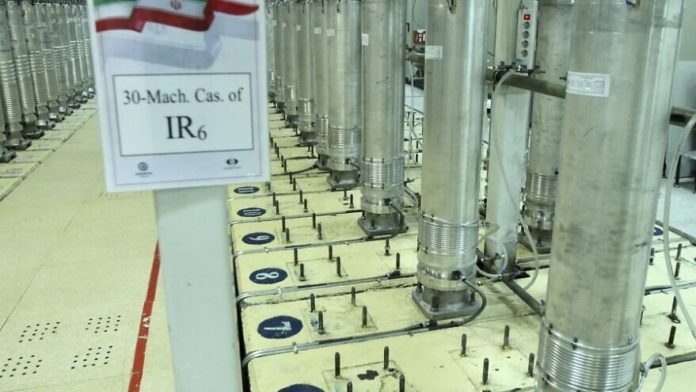 Israel has ramped up its covert attacks in Iran and is largely leaving the United States out of the loop, CNN reports.

While the current and former Washington officials cited by the report say there is little probability of a conventional war breaking out between Iran and Israel, the risk of a miscalculation spiraling out of control is higher than usual.

“The more the Israelis push, especially if the Iranians decide [the deal] is dead, the more the Iranians are going to push back,” said Jonathan Panikoff, former deputy national intelligence officer for the Near East at the National Intelligence Council, referring to the Iran nuclear deal, officially known as the Joint Comprehensive Plan of Action (JCPOA).

Officials are also concerned about what appeared to be the Iranian government beginning to link recent attacks attributed to Israel to the survival of its regime, according to CNN.