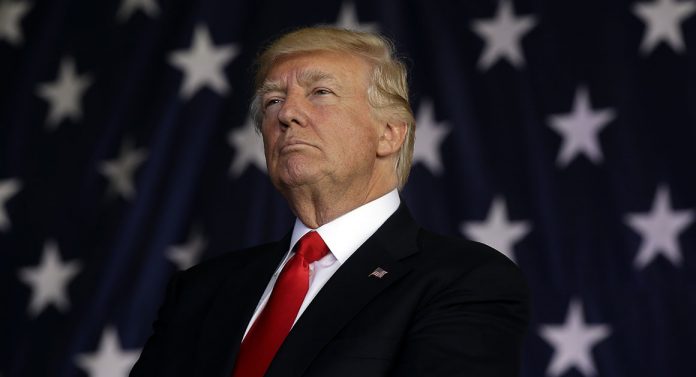 >>Follow Matzav On Whatsapp!<<
President Trump sees the controversial House GOP intel committee memo as a tool to “discredit the Russia investigation,” sources close to the White House told CNN. Trump has reportedly told friends that he believes the release will expose anti-Trump bias within the FBI and Department of Justice, and make “it easier for him to argue the Russia investigations are prejudiced against him.” This comes after the FBI released a rare public statement Wednesday stating its concern about the memo’s release due to its inaccuracies and omissions.

A majority of the House panel voted on party lines to release the document this week—and to withhold Democratic members’ report on it. The four-page memo is slated to be released to the public this week. Read more at CNN.