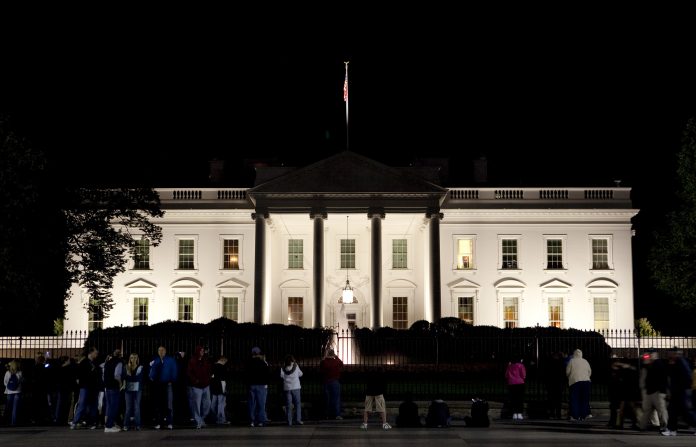 According to a report in CNN, White House lawyers have started the process of researching impeachment procedures for the unlikely scenario, according to officials, that President Trump would have to fight off attempts to remove him from office.

White House officials believe that the President has the support of Republican allies in Congress and that impeachment is not currently a real threat. The alleged legal discussions are part of a bigger effort to bolster the president’s legal defense which has become more difficult given that the Justice Department appointed a special prosecutor to pursue the Russia investigation this week. READ MORE AT CNN.