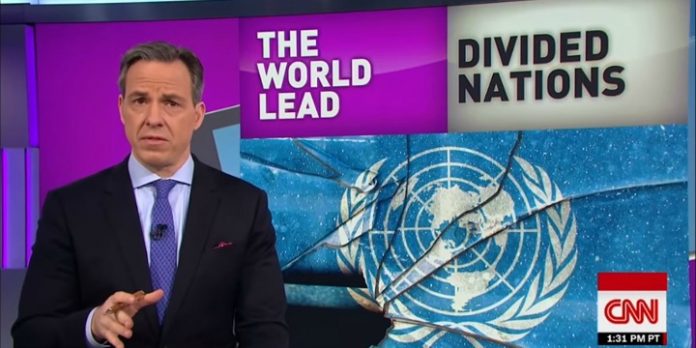 CNN anchor Jake Tapper is facing criticism for “lying” after denying that he urged Republican candidate Sean Parnell not to run against incumbent Democrat Rep. Conor Lamb for a western Pennsylvania House seat.

Tapper suggested that Parnell, a U.S. Army combat veteran who recently spoke at the Republican National Convention, would be better off running in a safer district for Republicans, according to a source close to, but unaffiliated with, Parnell’s campaign. The source accused Tapper of unethically participating in political activism.

Watch: Driving Over The Speed Limit – Is It Ever Permitted?