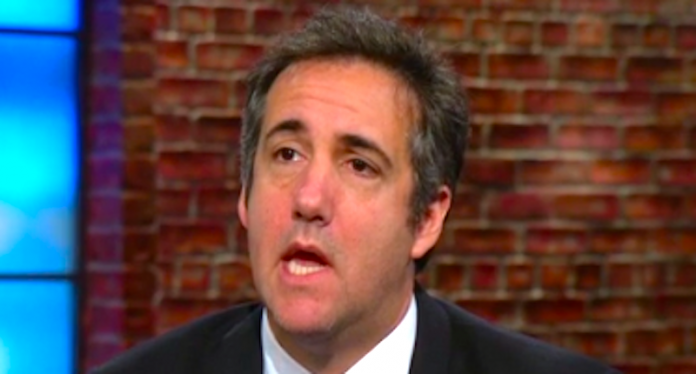 Cohen did not attend those meetings, but reportedly spoke about the arrangement with Qatari investor Ahmed Al-Rumaihi, the Post reported. Qatar declined the offer, according to the Post.