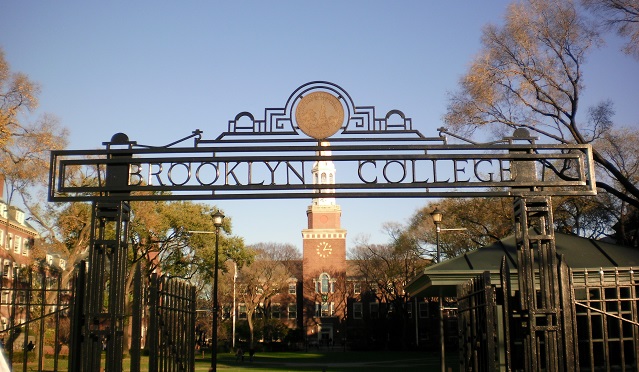 The AMCHA Initiative, a Jewish nonprofit focused on tracking and combating anti-Semitism, said in a new report that campus anti-Semitism increased by 40 percent in 2016, while genocidal expression doubled last year.
According to the report—which investigated activity at 113 schools with the largest Jewish populations—anti-Semitic incidents on campuses rose 40 percent from 2015 to 2016, with “classic anti-Semitism” being the motive in 57 percent of incidents and anti-Zionism being the motive 43 percent of the time.

Additionally, the report found that “classic anti-Semitism rose sharply,” with anti-Jewish genocidal expression doubling from 2015 to 2016. This increase also involved targeting students from other campus groups, such as students of color, LGBTQ students, and students with differing political opinions or ideologies, the report said.

“On college campuses, Jewish students have often been subjected to severely intolerant behavior: actions that target them for harm and deprive them of their freedom of expression, as well as hateful speech and imagery that threaten violence against them or portray them as worthy of harm,” wrote Tammi Rossman-Benjamin and Leila Beckwith, the study’s lead researchers.

“In the current climate of increasing polarization and acts of extreme intolerance, we believe that Jewish students, and all students, will be best served when university administrators treat anti-Semitism and other acts of bigotry as forms of intolerant behavior that must be addressed with a single behavioral standard applied equitably to all forms of intolerance,” they wrote.