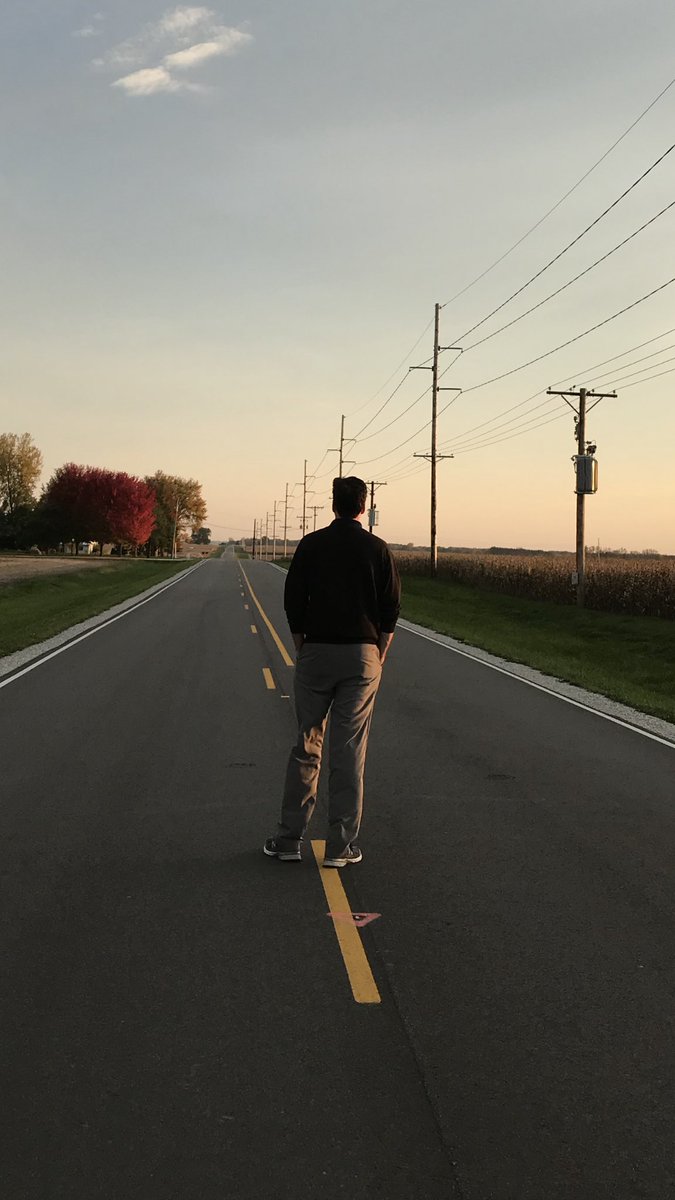 Former FBI Director James Comey indicated he may run for office in 2020, in a cryptic tweet he released on April Fools’ Day and that he later acknowledged was a joke.

In a picture posted to Twitter Monday afternoon that quickly went viral, Comey is seen straddling the yellow lines that divide the two lanes of a road. His caption simply read “I’m in. We need someone in the middle. #2020.”

Shortly after posting the initial tweet, Comey followed it up with another post confirming it was indeed an April Fools’ Day joke.