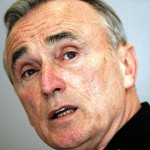 Recent controversy over aggressive panhandling and costumed characters in Times Square have some in New York City saying the area is heading downhill fast.
But NYPD Commissioner Bill Bratton said it’s preposterous to compare the Times Square of today with the way it was 25 years ago when it was filled with undesireables and drug dealers, 1010 WINS reports.

Letisha, who works in Times Square, said Bratton is wrong.

“There’s fighting, there’s everything, so it is going back to it,” she said.

Bratton added that the city won’t let its hard-won gains slip away. 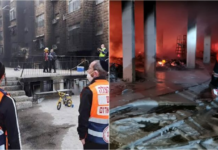 My Brother’s Apartment in Sorotzkin Burnt Down! Please Help