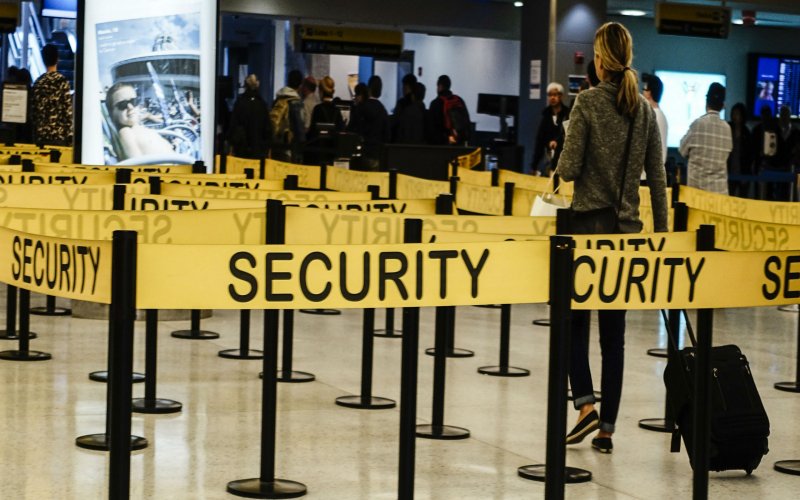 Frustrated travelers are turning to the complaint box in growing numbers as long lines and delays getting through airport security result in missed flights.

Complaints filed on such topics as courtesy and processing time surged in March to the highest levels in the past year, according to the Department of Transportation’s monthly Air Travel Consumer Report released Monday.

Reports filed over the time it took U.S. Transportation Security Administration to screen passengers grew more than 10-fold, to 513 this past March from 48 in March 2015. Concern about lack of courtesy by TSA screeners increased more than three-fold, to 1,012 in March from 294 a year ago.

Other categories of complaints on the screening process and travelers’ personal property were also at the highest levels recorded in the past year, according to DOT. A spokesman for the TSA didn’t immediately respond to an e-mailed request for comment on Monday’s report.

The TSA is trying to get 500 new airport screeners through training and onto the job by the end of June as a growth in travelers has led to longer lines at airports. Almost 6,800 people traveling on American Airlines missed flights in March due to delays at TSA checkpoints, airline spokesman Casey Norton said in an interview earlier this month.

The issue has been exacerbated because the TSA was forced to revamp and tighten security after a series of reports last year showing it missed weapons and explosives in bags.

Some members of Congress have complained that TSA failed to plan for the longer lines, while the agency has said its screener workforce has declined under its annual budget.

Staffing authorized by Congress for the TSA, which operates security at airports across the country, has fallen almost 10 percent from 47,147 full-time employees in 2013 to 42,525 this year, according to agency data. At the same time, the volume of passengers rose 15 percent from 643 million to an estimated 740 million this year, according to TSA.