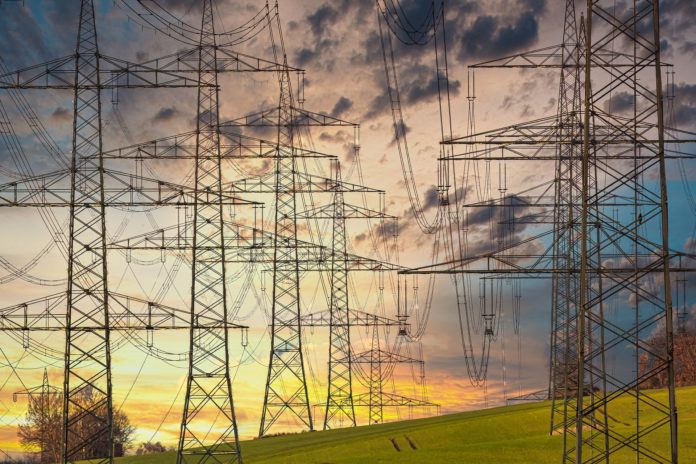 Proposed regulations by the Trump administration to reduce threats from foreign countries to the nation’s power grid are increasingly worrying energy industry owners and operators, The Hill reported on Sunday.

The rules proposed in an executive order signed by President Donald Trump in March could significantly restrict the possibility for grid equipment to be manufactured in nations deemed threats, such as China.

“The recognition that certain assets in the system are used on the grid should not be supplied by a certain adversarial country, that concept makes a lot of sense,” Tobias Whitney, vice president of Energy Security Solutions at Fortress Information Security, told The Hill.

“But… there is a tremendous amount of influence on how our global multinational companies are structured. What does it mean if a company is based in Europe, but they have manufacturing in China?” 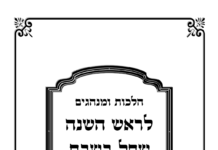