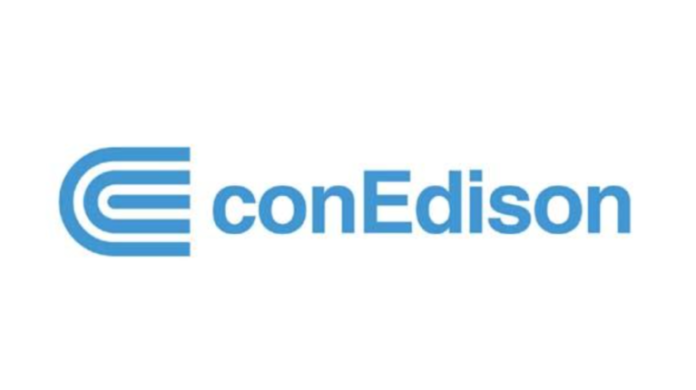 It started with a broken cable.

Sometime before 6:47 p.m. on Saturday, a 13,000-volt underground power line at New York City’s West 64th Street and West End Avenue burned, according to Consolidated Edison Inc. One spokesman for the utility said casing along the line had cracked. Another said the company hasn’t determined the cause of the failure.

Whatever the reason, it triggered a relay protection system nearby that’s designed to detect electrical faults and keep them from spreading. Except, ConEd spokesman Sidney Alvarez said, this one was “overly sensitive.” Instead of just isolating the burned cable, it took down entire parts of ConEd’s network, leading to a cascading failure that plunged much of Manhattan’s west side into darkness and left tens of thousands of people without power for as many as five hours.

While investors have largely shrugged off the incident (shares slipped 0.5% Monday), Saturday’s blackout is the latest in a string of incidents that have disrupted power service in New York City, adding to the pressure on ConEd. And the disclosure of a faulty relay system on Monday is raising even more questions.

“They have hundreds if not thousands of these relays, so obviously, this raises the question of what’s the status of the others?” said Michael Tobias, a principal at the engineering consulting firm New York Engineers that provides electrical services. “Could this happen again?”

Tobias said ConEd should check its other relays and ensure that they’re being replaced near the end of their expected life spans as opposed to being “run to failure.”

That could prove to be a daunting task. Alvarez pointed out Monday that New York is home to one the most complex energy systems in North America, an intertwined web of electrical wires, steam pipes and natural gas systems. “You basically have infrastructure upon infrastructure — you rarely see that in major metro cities,” he said.

The networked nature of the grid makes the city more susceptible to significant outages, said Joseph Eto, a staff scientist with the Lawrence Berkeley National Laboratory. The system is built with many redundancies, but if a problem isn’t quickly contained, he said, “You can have these larger effects.”

Saturday’s blackout affected much of Midtown, Hell’s Kitchen, Rockefeller Center and the lower reaches of Manhattan’s Upper West Side. It took out the lights in Time Square, forced the evacuation of Madison Square Garden in the middle of a Jennifer Lopez concert and brought parts of the city’s subway system to a screeching halt.

Cuomo said over the weekend that he had sent his “top power team” to probe the incident. De Blasio, who cut short a presidential campaign trip to Iowa, called on city agencies to “get to the bottom” of the incident. After ConEd disclosed the burned cable on Monday, he pointed out that the utility had initially said the power-line fault wasn’t related to the outage. “Our city cannot be left in the dark like this ever again,” he said.

As ConEd investigates why its relay system overreacted, the Energy Department in Washington said it’s ready to assist in efforts to determine the cause. The Federal Energy Regulatory Commission said it’s “closely monitoring” efforts of the organization that oversees reliability on the grid, the North American Electric Reliability Corp.

“A root cause analysis of the outage is underway but, at this time, there is no evidence of suspicious activity or long-term impacts to infrastructure,” Kimberly Mielcarek, a spokeswoman for NERC, said Monday. “The bulk power system remained stable and unaffected by the outage.”

Just over six months ago, ConEd faced an investigation after an electrical fire at a substation turned New York City’s night sky blue, temporarily disrupting flights and subway services. In July 2018, it was the subject of a probe after an asbestos-lined steam pipe ruptured in Manhattan’s Flatiron district. And a power failure in 2017 led to significant delays on the subway during a morning commute, triggering an investigation that cost the company hundreds of millions of dollars.