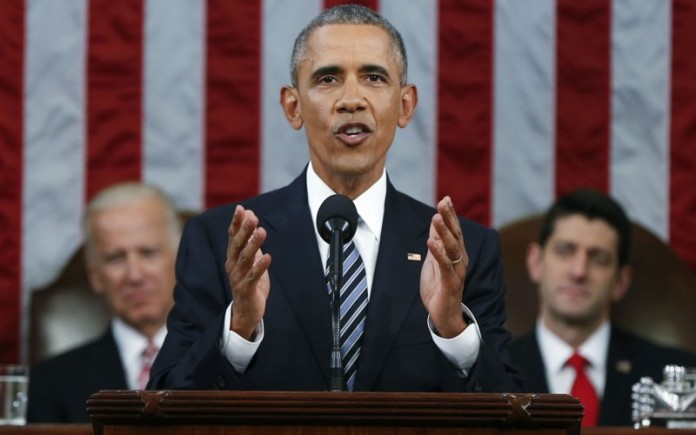 The House Benghazi Committee’s report confirms that President Obama did not attend his daily intelligence briefing even after the terrorist attack claimed the life of Ambassador Chris Stevens and three other Americans.

According to the upcoming report from the House Benghazi Committee, President Barack Obama skipped his personal daily intelligence briefing the day after the 2012 Benghazi attacks.

The revelation is buried in one of the appendices to the 800-page report released by the Republican-controlled committee Tuesday. According to the Executive Coordinator tasked with delivering the daily briefings, she first delivered the briefing to White House chief of staff Jack Lew. But instead of giving Obama a briefing, she gave the folder to a White House usher.

Read the rest of the story here.