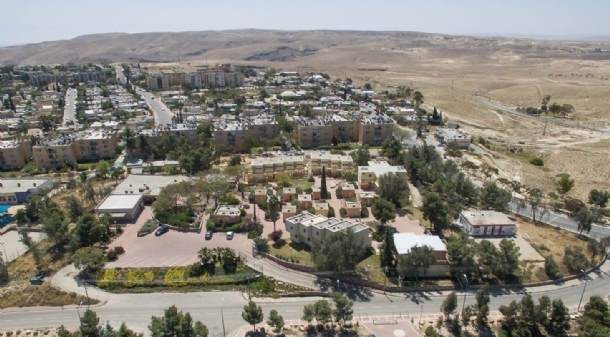 The conflict between the Gerrer community of Arad and Mayor Nissan Ben Chamu of Yesh Atid reached a new level, with the displaying of posters against the Gerrer Rebbe and a Knesset representative.

“My reply to their request not to display the posters was that so long as they do not take down posters insulting the mayor from their homes, we will continue without regard for their feelings,” said Deputy Mayor Ofer Artzi.

Before the school year, the mayor and two deputies confronted a group of Gerrer chassidim who had gone to inspect prefabricated classrooms earmarked for their community and told them they had no right to enter them before the year formally began. Police retained two chassidim for questioning and released them a few hours later.