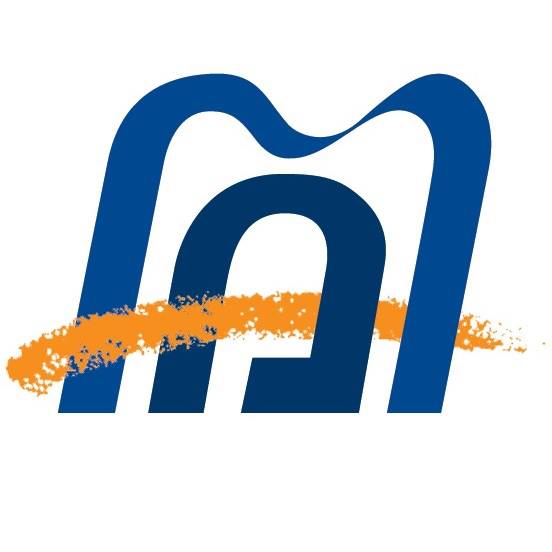 The Conservative movement in Israel (Masorti) on Monday nullified all “Jewish civil laws that discriminate against non-Jews.”

The so-called “movement” rejected the “extreme positions” that a few rabbis in Israel have been teaching which permit discrimination against and killing of non-Jews.

The responsum written by the Conservative Rabbinical Assembly was approved unanimously after 18 months of deliberation by the Committee on Jewish Law and Standards.

Rabbi Reuven Hammer, founder of the Conservative movement in Israel, who wrote the responsum, cited biblical texts and rabbinic literature that call for treating non-Jews with justice and also overturn discriminatory laws against them.

“We must deal honestly with the sources, admit that different attitudes have existed over the course of the development of Judaism, and candidly criticize and reject certain parts of the tradition while embracing others as representing the Judaism we wish to promulgate and which we believe represents the true core of Jewish belief beginning with the Torah itself,” said Hammer.