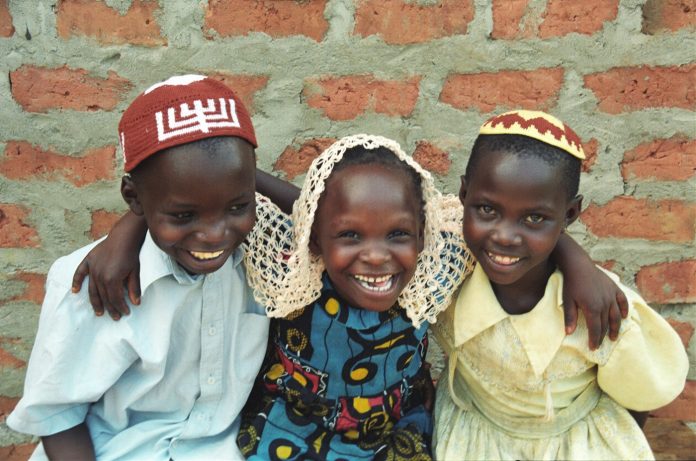 After a three years battle, the Interior Ministry was strong-armed by the Prime Minister’s Office and Foreign Ministry into granting study visas to five members of the 1,500 member Abududaya (People of Judah) community in Uganda, which was converted to Judaism in 2002 by a Conservative rabbinical court.

The leader of the group rejected Christianity and developed religious practices based on the Old Testament in 1917, Haaretz reported. A small group rejected the Conservative conversion, opted to become Orthodox Jews and moved to another town.

The five received full scholarships to study in a Conservative program followed by three months at a Conservative affiliated kibbutz. Last year, the Jewish Agency decided that the Abududaya group was a “recognized” Jewish community whose members should be eligible to come to Israel under the Law of Return.