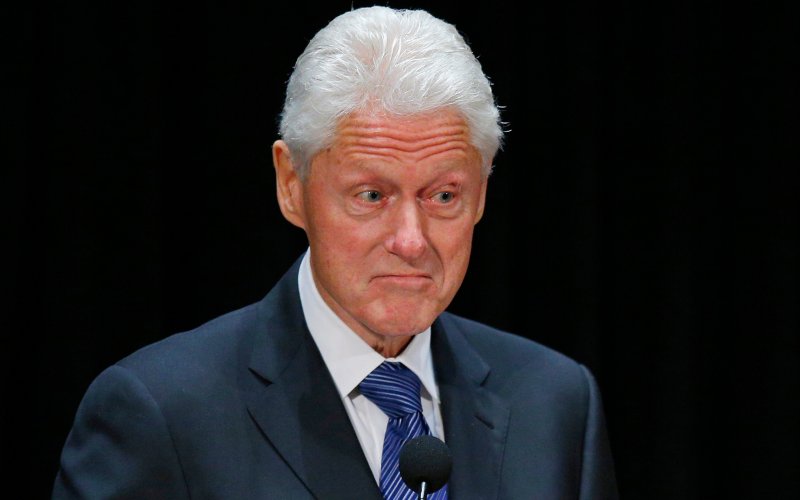 A meeting between former President Bill Clinton and Attorney General Loretta Lynch has sparked controversy after questions have emerged about the content of the conversation.

The meeting took place at Phoenix’s Sky Harbor Airport, in Lynch’s private plane on the tarmac. Lynch has said they did not discuss Hillary Clinton’s email controversy, which are the subject of a federal investigation. She said they spoke “a great deal about his grandchildren” and travel. Clinton had been playing golf in Arizona, she said.

Many were skeptical of Lynch’s denial. “This incident does nothing to instill confidence in the American people that her department can fully and fairly conduct this investigation, and that’s why a special counsel is needed now more than ever,” said Sen. John Cornyn (R-TX) in a statement. Read more at ABC 15.