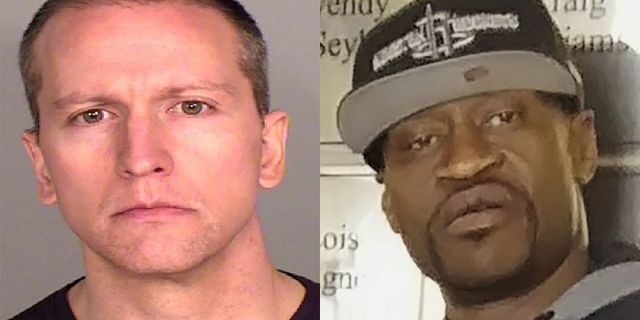 The former Minneapolis police officer charged with murder in George Floyd’s death has been ordered held on $1.25 million bail in his first court appearance since being arrested. He’s due back in court on June 29.

Chauvin, 44, is charged with second-degree murder and second-degree manslaughter in the May 25 death of Floyd, who died after being pinned down by the cop’s knee for nearly 9 minutes while pleading repeatedly, “I can’t breathe.” Floyd’s death, caught on viral video, has sparked worldwide outrage and massive demonstrations calling for justice racial equality across the US and in dozens of countries on five continents.

Chauvin was initially charged with third-degree murder, but the charges were upgraded after an outcry from Floyd’s family and other supporters. (NY Post)