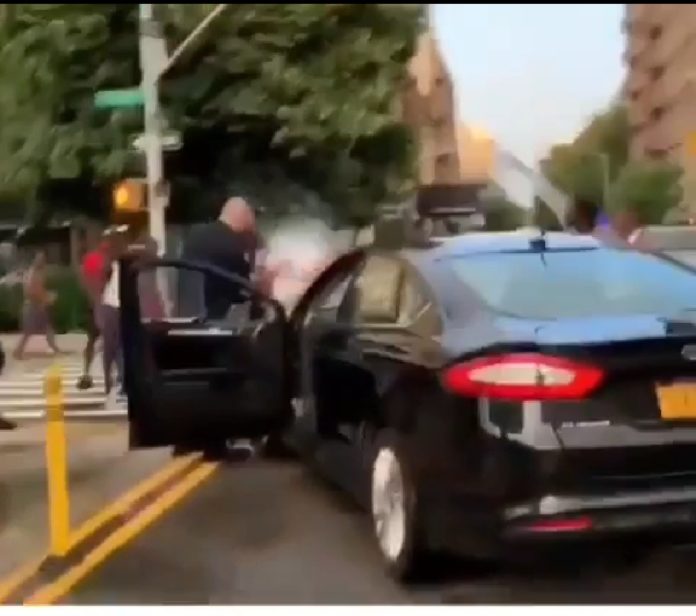 Cops have identified one of the punks who was caught on video dousing uniformed NYPD officers with buckets of water as they attempted to make arrests over the weekend, according to police sources.

The “person of interest” — described as a gang member in his 20s — was allegedly involved in the Brooklyn incident, which saw cops being drenched near 1400 East New York Ave., just blocks away from the 73rd Precinct station house in Brownsville.

“We will identify who was involved, and arrests will be made,” said NYPD Chief of Department Terence Monahan.