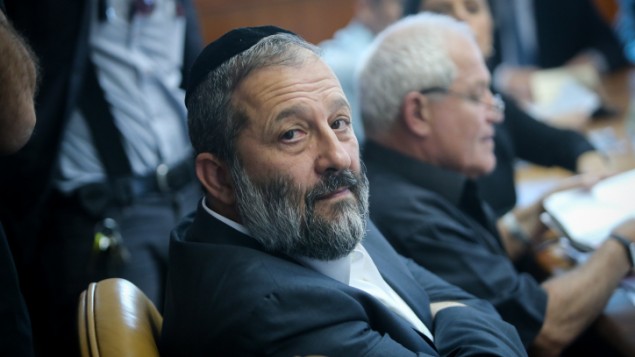 A recent survey conducted by the Geocartography polling institute for Channel 1 found that if elections were held today UTJ would almost double while Shas would find itself at the borderline of the electoral threshold.

According to the survey, Likud would get 27 mandates, Yesh Atid 21, Bayit Yehudi 14, the United Arab List 13, UTJ 10 (instead of six), the Zionist Union Yisrael Beiteinu and Meretz 8, Kulanu 7, while Shas would crash to four, the minimum required to pass the electoral threshold.

But the parliamentary writer of Channel 10, Akiva Nubik, was skeptical.

“I received the results of a survey of Geocartography and I think it’s nice that people are still using crystal balls to predict the future,” he tweeted.