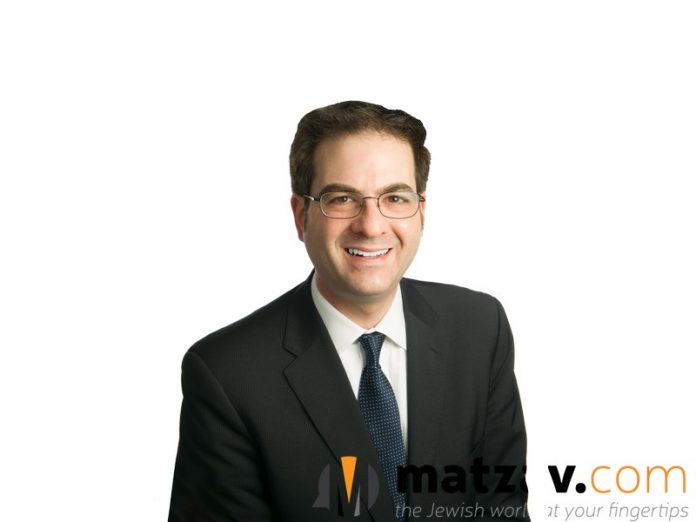 >>Follow Matzav On Whatsapp!<<
New York City councilman Kalman Yeger plans to introduce a bill this week that would require the city to pay for an armed security guard at any house of worship that requests the protection. The bill was prompted by recent terrorist attacks and mass shootings inside churches, synagogues, and mosques around the world.
The Brooklyn Democrat started drafting the bill after the deadly shooting inside a Pittsburgh synagogue last October. Since then, several attacks inside houses of worship, including a fatal shooting at a synagogue in California on April 27, have shown the bill’s importance, he said. “Security is a basic requirement of government,” the councilman said. Under the bill, the city would also cover the cost of unarmed security guards at houses of worship.

NYPD spokeswoman Devora Kaye said the department would review the legislation. The police department already works closely with religious institutions on safety issues, she said, which includes increased patrols at religious sites and security briefings from the counterterrorism unit. A spokeswoman for council Speaker Corey Johnson declined to comment on the bill. Yeger plans to introduce it on Wednesday.