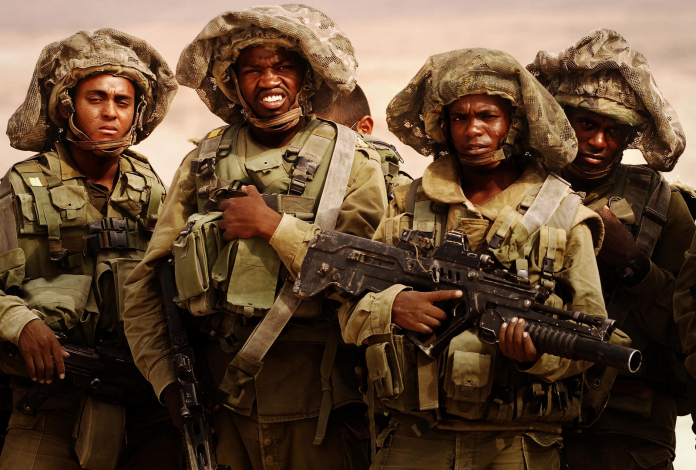 >>Follow Matzav On Whatsapp!<<
By Rabbi Yitschak Rudomin MA
Director: Jewish Professionals Institute www.jpi.org
Email:  [email protected]
Every action begats a counter-reaction. The Frum world hears a lot about Kiruv Rechokim, Jewish Outreach by the religious communities to the less or non-religious. There are all sorts of efforts and causes devoted to this holy task of bringing back secular Jews to the Torah heritage of the Jews’ ancestors.
Israel is a hot-bed of these efforts. With about half of all the world’s Jews living in Israel and all cramped in to a relatively tiny country the secular versus religious agendas are in sharp focus.
So what is one to make of the news coming out of the Israeli army that is creating all sorts of outlandish obstacles for the practice of simple Judaism? Forced mixed-gender bathrooms. Inserting young female soldiers into all sorts of posts and positions all over the military. Creating difficulties for keeping Shabbos. Making it hard to Daven. Backsliding in Kashrus.
What is going on here? This at record times of religious youngsters from the Religious Zionist and other sectors who are willing to serve. How does forcing more mixed gender units help a JEWISH army?
Open up a Chumash and read about what ENEMIES of the Children of Israel did. The gentile Daughters of Midian were sent out to entice and seduce the Israelite warriors. Israelite soldiers were warned not to succumb to the Eishet Yefas Toar, an enemy beautiful seductress. The Torah warns to keep the military camp holy. So many Jewish soldiers today know and want to do the right thing — unlike some of their silly and shortsighted commanders.
One has to conclude that some powers that be outright fear the natural flow and desire of many of the Israeli youth to practice the Torah and Mitzvotseven while in the army. So they have cooked up a plan that has NOTHING to do with military preparedness against Arabs and EVERYTHING to do with fighting Torah true Yiddishkeit in a kind of fake counter-Kiruv drive that will lead to nowhere.
In this time of Erev Pesach let there be hope and determination among young religious Jewish soldiers that all designs to counter Yiddishkeit will not succeed.
To be continued…
{Matzav.com}