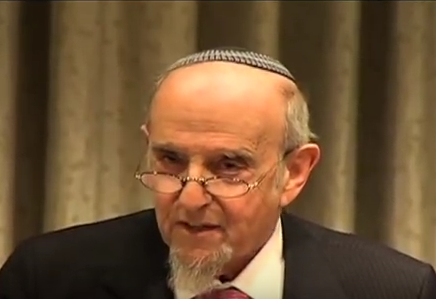 Despite pressure from various corners, the Supreme Rabbinical Court of Israel has upheld a lower court’s ruling not to recognize a geirus performed by Rabbi Haskel Lookstein, rov of Congregation Kehilath Jeshurun on the Upper East Side of Manhattan.

The woman, called only Nicole, will have to undergo a giyur l’chumra to remove any safeik over the initial geirus.

She had to reaffirm her commitment to kabbolas ohl mitzvos in the court’s presence. The court accepted her testimony as “sincere” and said it will now allow her to marry.