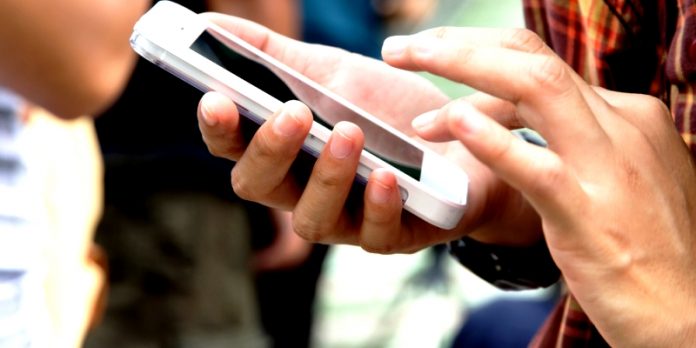 The Tel Aviv District Court ruled on Monday against an Amnesty International petition to cancel the export license of the Israel-based technology company NSO Group, whose spyware, Pegasus, enables the remote surveillance of smartphones.

Amnesty International filed the petition in January, claiming that “NSO Group, the Israeli company marketing its technology in the fight against COVID-19, contributed to a sustained campaign by the government of Morocco to spy on Moroccan journalist Omar Radi,” a human-rights activist critical of the powers-that-be in Rabat.

The court explained its ruling in favor of NSO on the grounds that the granting of export licenses in Israel “is done after the most rigorous process,” and that even after even after an export license is granted to a company, it is subjected to oversight and inspection.