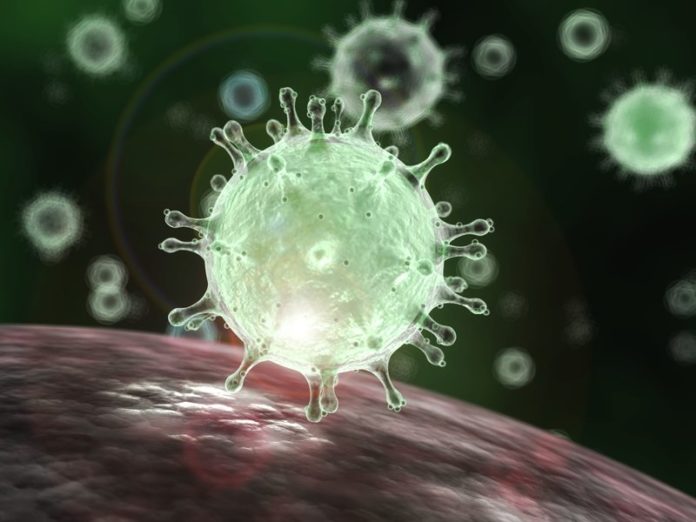 A new COVID-19 mutation appears to be even more contagious, according to a study — and experts say it could be a response by the virus to defeat masks and other social-distancing efforts.

Scientists in a paper published Wednesday identified a new strain of the virus, which accounted for 99.9 percent of cases during the second wave in the Houston, Texas, area, the Washington Post reported.

The paper, which has not been peer-reviewed, said people with the strain, known as the D614G mutation, had higher loads of virus — suggesting it is more contagious.

Though the strain isn’t more deadly, researchers said it appeared to have adapted better to spread among humans.