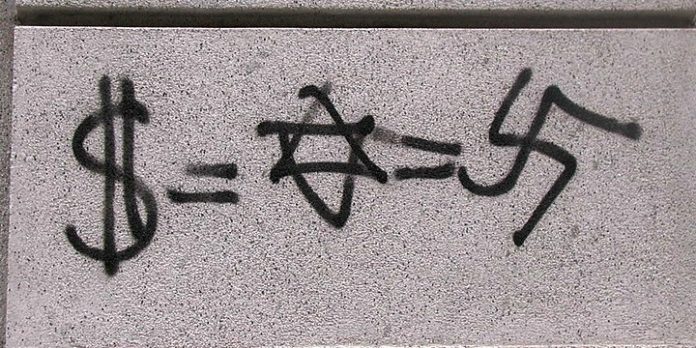 The Kantor Center for the Study of Contemporary European Jewry at Tel Aviv University has published a report on worldwide anti-Semitic phenomena associated with the Covid-19 pandemic.

Based on hundreds of accounts from March-June 2020, the report says the libels in the new wave of anti-Semitism claim that the Jews, the Zionists and/or the State of Israel are to blame for the pandemic and/or stand to gain from it. Such claims are manifested throughout Europe, in the Americas and in the Muslim world.

An Oxford University study revealed that 19% of the British public believes that the Jews caused the pandemic.

Dr. Giovanni Quer, director of the Kantor Center, said, “Universal disasters have been attributed to the Jews and to Israel before, giving rise to anti-Semitic discourse – such as conspiracy theories blaming Israel for 9/11, or false reports accusing Israeli soldiers of harvesting organs from the bodies of dead Palestinians. The current wave of anti-Semitism is unprecedented…spreading very swiftly through the social media.”