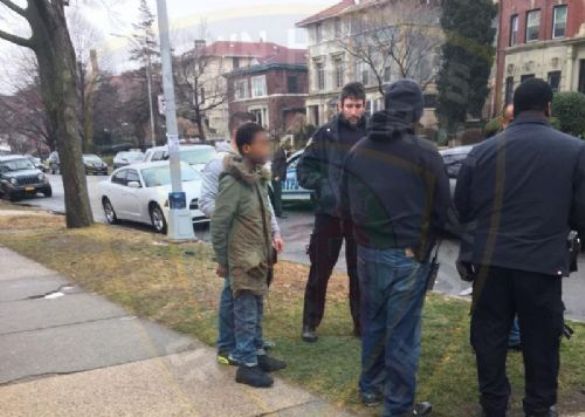 All the incidents occurred separately and within a 10 minute span. All the victims were Jewish.

Crown Heights Shmira and Police were immediately called and the suspect was caught on President Street.

Hate crime Detectives were notified and will be doing an investigation. In case of an emergency, call Shmira at 718-221-0303 and 911.