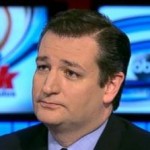 President Barack Obama sided with open-Internet activists on Monday, urging the Federal Communications Commission to draft new rules that would reclassify the broadband net to regulate it more like a public utility. The end result would tie the hands of Internet service providers that want to cut special deals with services like Netflix, YouTube, Hulu and Amazon to push their streaming content along a ‘fast lane’ that ordinary Americans can’t access.

Net neutrality ‘puts the government in charge of determining Internet pricing, terms of service, and what types of products and services can be delivered, leading to fewer choices, fewer opportunities, and higher prices for consumers,’ Texas Republican Sen. Ted Cruz wrote on Facebook.

‘”Net Neutrality” is Obamacare for the Internet; the Internet should not operate at the speed of government,’ he added on Twitter.

‘The president’s stale thinking would invite legal and marketplace uncertainty and perpetuate what has needlessly become a politically corrosive policy debate.’ 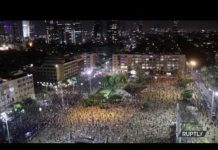 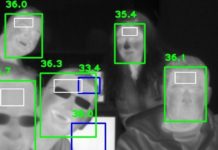 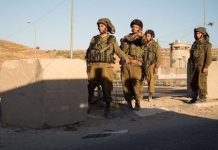