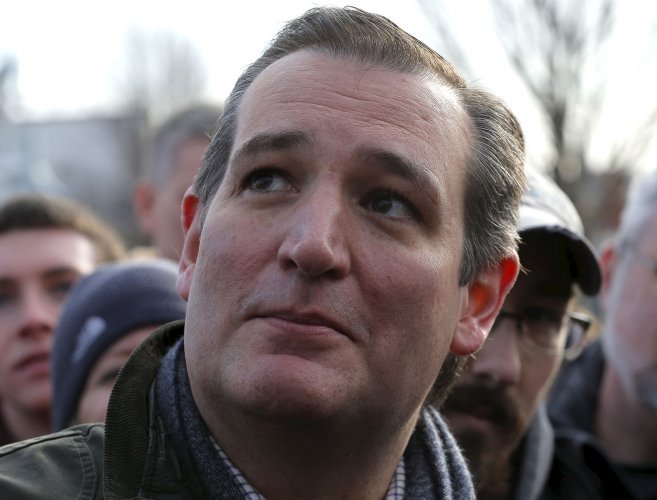 Ted Cruz took all the delegates available in Colorado over the weekend, as Donald Trump’s campaign had a series of errors in the state.

The senator from Texas nabbed 13 that were up for grabs Shabbos in addition to 21 the previous week from Congressional District conventions. Trump supporters distributed flyers on Shabbos which gave people the wrong number for some of the delegates and one of the names was misspelled. For one of the delegates, the wrong number ended up actually corresponding with a Cruz delegate.

This comes as Trump’s campaign has attempted a shakeup in leadership in order to prepare for a floor fight at the Republican convention. Read more at NBC News.