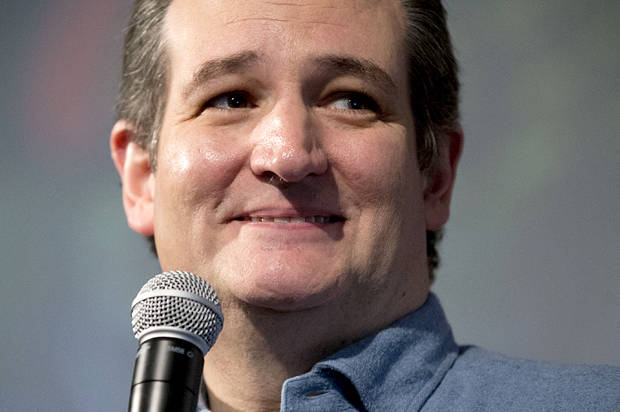 Ted Cruz took his second contest of the day, as the Maine Republican Party announced him the winner of the state’s GOP caucuses, Fox and CNN report. Donald Trump placed second. The turnout was more than three times greater than 2012, as over 18,000 Republicans voted in Maine today.

Ted Cruz was first, with 46%, Donald Trump was second with 33%, John Kasich was third with 12% and Marco Rubio was in fourth with 8%. Jeb Bush, Ben Carson (who dropped out on Erev Shabbos), Carly Fiorina, Mike Huckabee and Rand Paul also appeared on the ballot and got small numbers of votes.

Rubio failed to pick up a delegate. Cruz got 12, Trump got 9 and Kasich got 2. 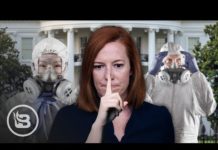