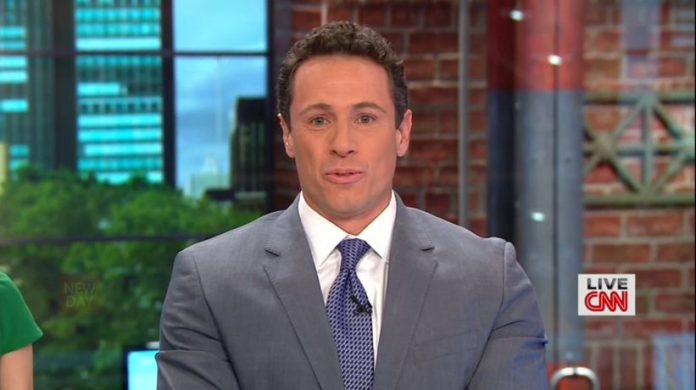 CNN anchor Chris Cuomo apologized this afternoon for having said that President Trump’s labeling certain news outlets as “fake news” is equivalent to saying the N-word, the Washington Examiner reports.

On Twitter, Cuomo said he should have never made the comparison. “I was wrong,” Cuomo said. “Calling a journalist fake -nothing compared to the pain of a racial slur. I should not have said it. I apologize.” In another tweet, Cuomo said it “wasn’t my intention to diminish [the N-word] but just saying it was too much.”

The Examiner reports that it was in an interview on SiriusXM that Cuomo initially equated being called “fake news” to being the same level of insult as the N-word. “I see being called ‘fake news’ as the equivalent of the N-word for journalists, the equivalent of calling an Italian any of the ugly words that people have for that ethnicity,” Cuomo said on SiriusXM. “That’s what fake news is to a journalist.”