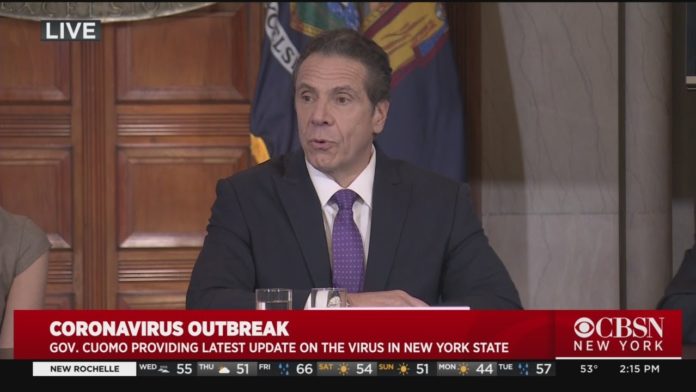 Aides to Gov. Andrew Cuomo went to extraordinary lengths for months to block the true number of nursing-home deaths related to COVID-19 in New York from being released to the public, including forbidding health commissioner Howard Zucker from releasing the death toll, The New York Times reported Wednesday citing newly discovered documents and interviews.

The report claims that the Cuomo administration withheld a scientific paper that included the most accurate numbers, an audit of the numbers by a top Cuomo aide that was completed months before it was released and two letters drafted by the Health Department meant for state legislators that were never sent.

The period in which the material was withheld from state lawmakers and the public coincided with when Cuomo suggested and eventually wrote a book about his leadership during the outbreak of the novel coronavirus.

Critics have charged that it was Cuomo’s policy at the start of the outbreak in March requiring nursing homes to re-admit patients that had been hospitalized for COVID-19 which resulted in 50% more deaths, more than 9,000 in total, than originally reported before the policy was rescinded in May.