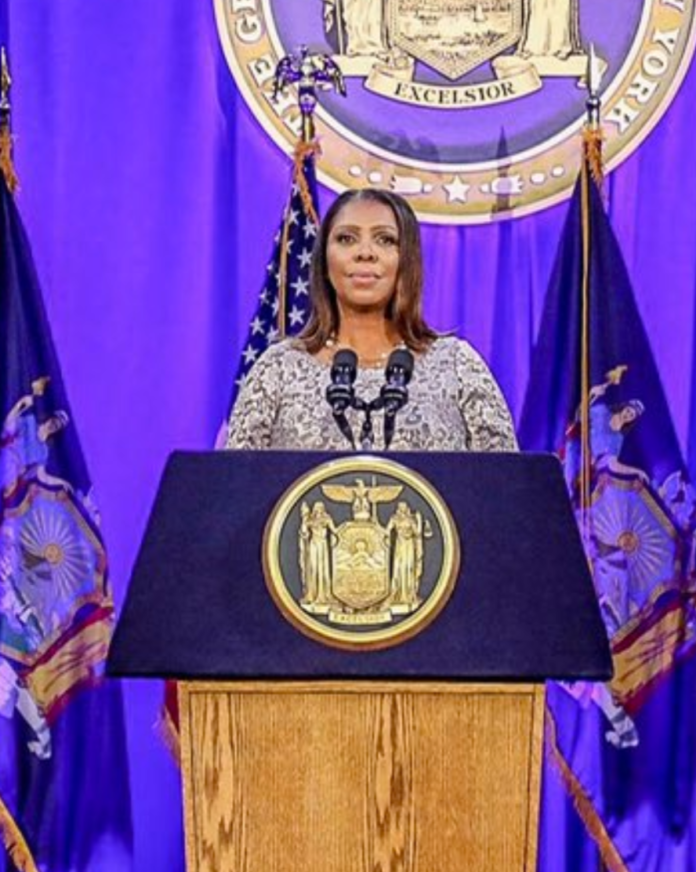 The state attorney general’s office has expanded its investigation of harassment allegations against Gov. Andrew Cuomo to look at whether one of his top advisers linked access to Covid-19 vaccines to support for the governor, according to people familiar with the matter.

Investigators have interviewed at least three Democratic county executives who said they were surprised to receive calls from Larry Schwartz, a volunteer adviser who oversaw vaccine distribution for the state, asking whether they would be calling for Mr. Cuomo’s resignation, the people said.

Mr. Schwartz contacted more than a half-dozen executives in early March, executives said, as Mr. Cuomo faced mounting calls for his resignation from members of his own political party and was personally contacting state lawmakers to shore up support.