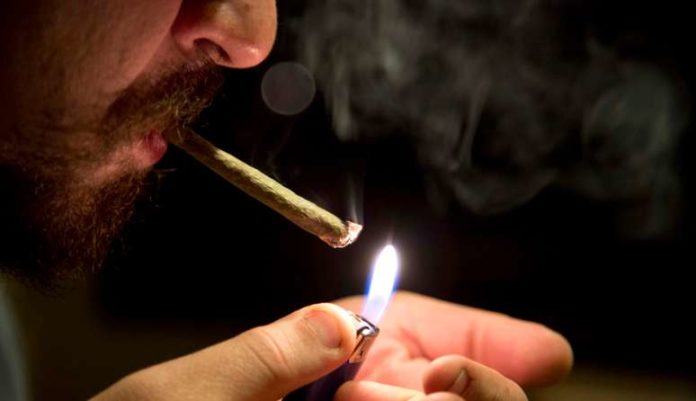 New York Gov. Andrew Cuomo (D) vowed on Monday that his state will legalize recreational cannabis as he begins ramping up efforts in the new year to green-light legislation to legalize it.

“We will legalize adult-use recreational cannabis, joining 15 states that have already done so,” he tweeted on Monday. The move, Cuomo said, will “raise revenue and end the failed prohibition of this product that has left so many communities of color over-policed and over-incarcerated.”

Last week, Cuomo, who has made efforts in the past to make recreational marijuana legal in the state, announced a new proposal that aimed to legalize and establish an office that would oversee and regulate cannabis.