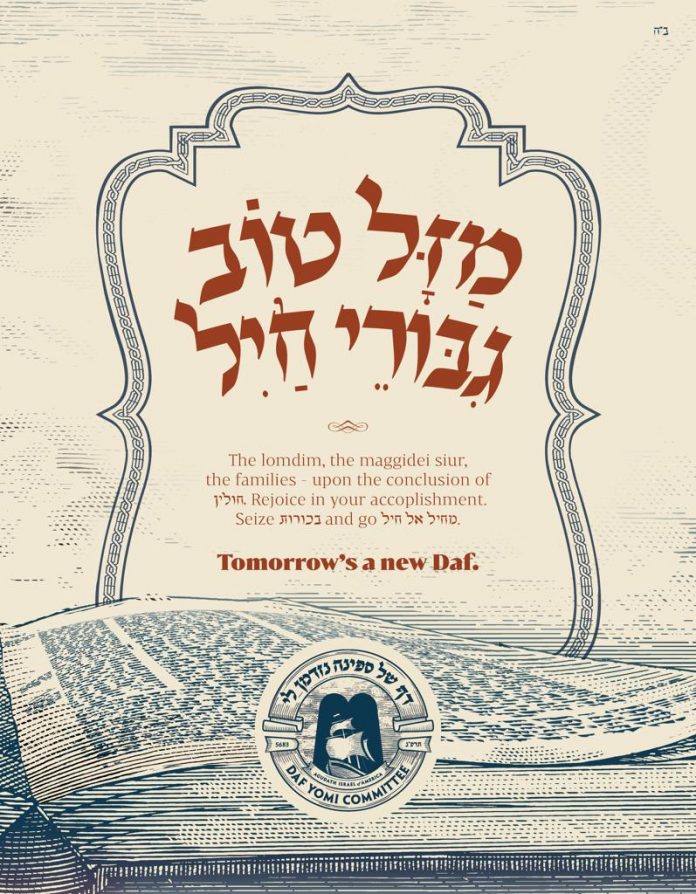 Nine Months to the Siyum HaShas

Lomdei Daf Yomi are celebrating the completion of Maseches Chulin, inching their way closer to the 13th Global Siyum Hashas of Daf Yomi, slated for January 1, 2020 at Metlife Stadium.

Daf Yomi has now commenced Maseches Bechoros, the first of the final six masechtos in the cycle.

The study of Chulin, one of the most complex masechtos, was brought to life through the Rav Chaim Yisroel Belsky zt”l Global Chullin Initiative, which featured presentations delivered by Rav Amitay Bendavid, author of Sefer Sichas Chullin and an acknowledged expert in the fields of shechitah and nikkur. The series was dedicated in memory of Rav Belsky, who dedicated his life to sharing his encyclopedic knowledge of Torah and science with a hands-on approach, bringing the most obscure sugyos to life for thousands of lomdei Torah worldwide.

The study of Maseches Bechoros will extend into mid-June, at which time Arachin will be learned.

The resources available to lomdei Daf Yomi have never before been so varied. In addition, various projects allowing people to make siyumim in conjunction with the upcoming global Siyum HaShas celebration have been made available, ensuring that everyone has the opportunity to attend the Siyum HaShas as a participant, not just a spectator.

Read about other Daf Yomi developments in the new Siyum in Action newsletter, released in time for Pesach.

To find out more about the upcoming Siyum HaShas, sign up at info@thesiyum.org. Information is also available at TheSiyum.org, by calling 212.797.9000, or by texting SIYUM to 313131. 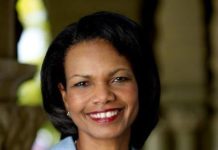