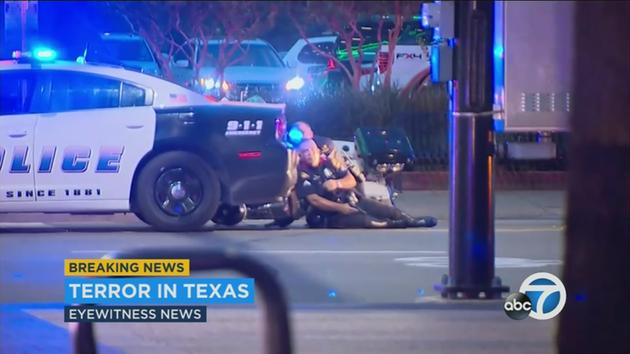 Gunmen shot and killed five police officers and wounded seven others during a protest over fatal police shootings of black men in other states, authorities said. It appeared to be the deadliest day for U.S. law enforcement since the 2001 terrorist attacks.

“We don’t exactly know the last moments of his death, but explosives did blast him out,” Rawlings told The Associated Press. Police said the man had told negotiators he intended to hurt more law enforcement officials.