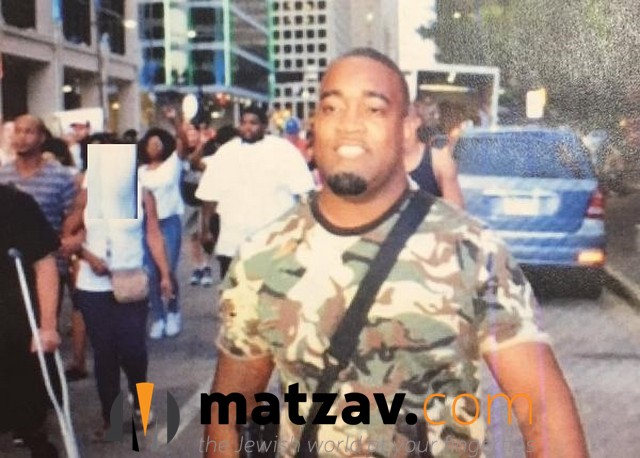 Dallas police have warned that other suspects in Thursday’s deadly shooting may still be on the loose. With two people in custody, Dallas Police Chief David Brown said at a late-night press conference that there may have been four people involved in the attack that left four police officers dead and another seven injured. He said a female suspect had also been taken into custody.

Describing the circumstances as a “very tenuous situation,” Brown said one of the suspects had vowed to “hurt and kill” more police. He also said that “the end is coming … and there are bombs all over the place.”

The mayor of Dallas has asked residents to avoid the downtown area on Friday as police continue their manhunt. With fears of further attacks, the Federal Aviation Administration has declared the area a no-fly zone. Read more at the Guardian. 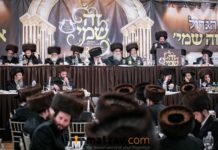 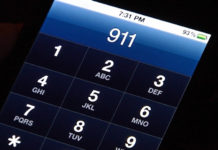 The Car Fell And Crushed Her Hands While She Changed A Tire, So She Called 911 With Her Toes 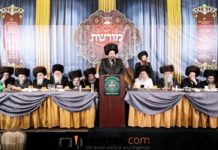