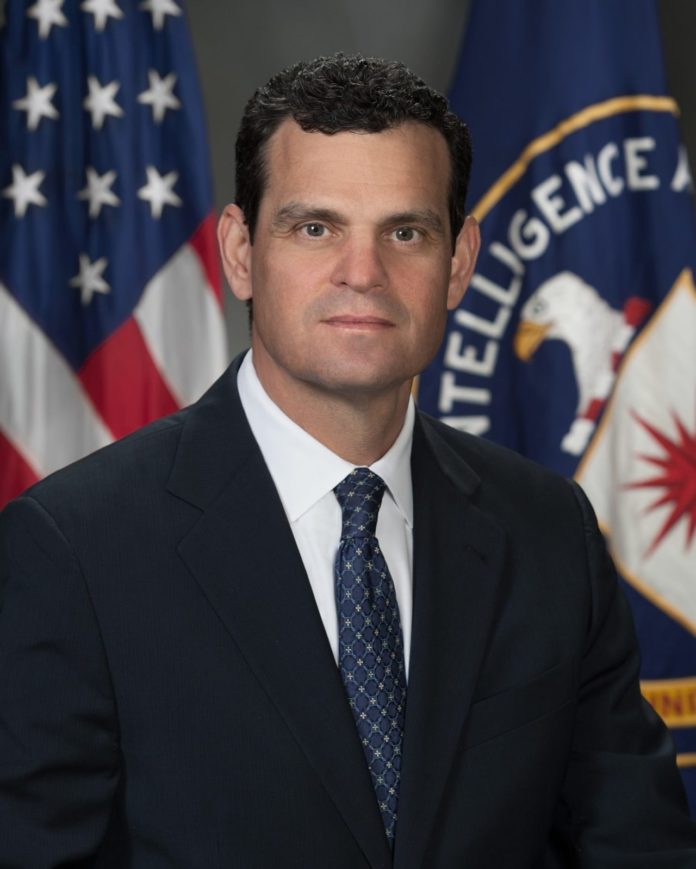 The New York Times reported no final decision has been made and one is not expected to be announced until at least next week.

But Biden is said to favor Cohen, who served as CIA deputy director during the Obama administration. The Times attributed the information to multiple people familiar with the process of filling the post. Ultimately, Biden’s pick for the CIA job depends, in part, on the mix of people he wants to lead the Pentagon and other agencies.

Avril Haines, Biden’s pick to serve as director of national intelligence, is also in favor of Cohen, who had succeeded her as deputy CIA chief, the Times noted.