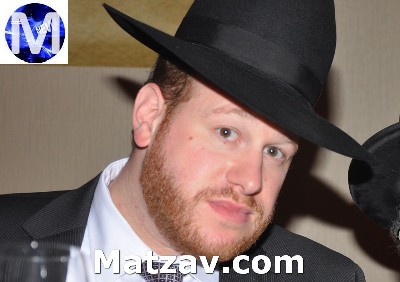 Hayon narrowly lost a bid against Assemblyman Steve Cymbrowitz in 2010, and after redistricting, decided to challenge neighboring Assemblywoman Helene Weinstein in a far more Democratic district instead. He lost that race last year by a wide, almost 20,000-vote margin.

Greenfield proved to be a formidable opponent, winning decisively.

Greenfield was first elected to the New York City Council after a decisive victory in a Special Election on March 23, 2010. David won a majority of votes in each and every neighborhood of the 44th Council District comprising of Midwood, Boro Park and Bensonhurst in Brooklyn, New York.

David is an experienced attorney and has served as Executive Vice President of the Sephardic Community Federation. David is also the volunteer Director and Counsel of TEACH NYS, an umbrella group that advocates on behalf of the parents of the 500,000 Catholic, Jewish, and Independent school children in New York State.

David is a life-long resident of Brooklyn where he lives with his wife and two young children.