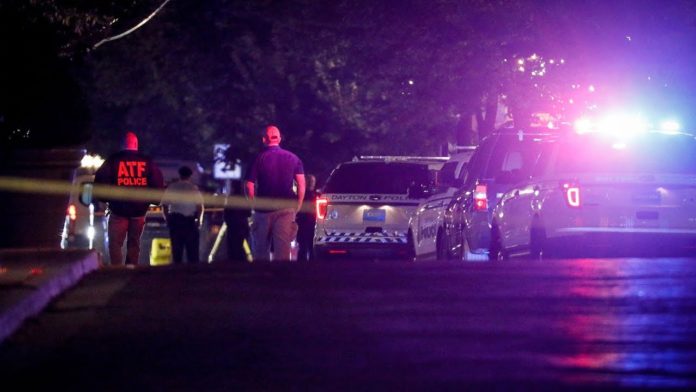 A law enforcement official identified the shooter who killed nine people and injured dozens when he opened fire in a popular nightlife area of Dayton, Ohio, as 24-year-old Connor Betts.

Betts was killed by police less than a minute after he started shooting a .223-caliber rifle into the streets of the Oregon District around 1 a.m. Sunday.

The suspect’s sister, 22-year-old Meghan Betts, was among the victims early Sunday.

A motive has not been released.