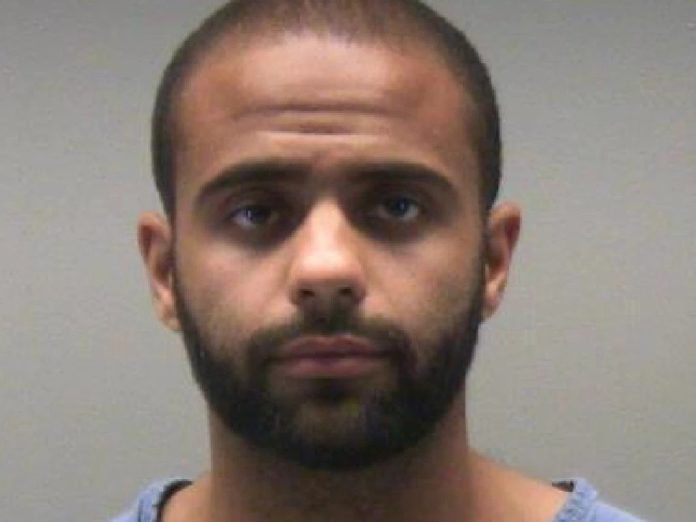 Ethan Kollie, 24, of the Dayton suburb of Kettering, was charged with two offenses, not connected to the Aug. 4 massacre — falsely denying that he was a drug user when buying a handgun for himself in May, and then possession of a firearm while unlawfully using drugs.

Court documents said Kollie bought the equipment and kept them in his apartment “to assist Betts in hiding them from Betts’ parents.”

“To be clear, there is no evidence and allegation in this criminal complaint that Kollie intentionally participated in the planning of Betts’ Aug. 4 shooting,” U.S. Attorney Benjamin Glassman for the Southern District of Ohio said. “I don’t want that to be misconstrued.”