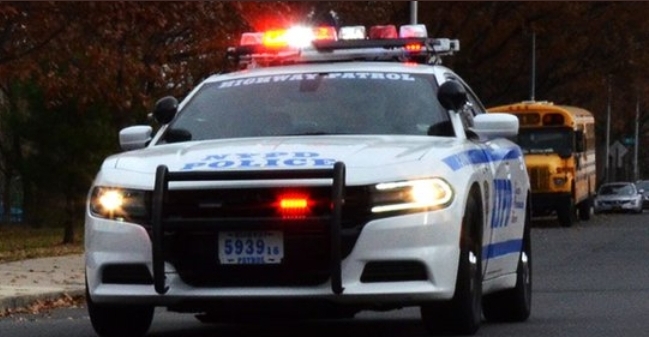 Not even little kids on scooters are safe from the Big Apple’s crime wave — as a 6-year-old Brooklyn boy found out when his ride was swiped by a masked bandit, cops said Friday.

The heartless robber targeted the tyke while the child was zipping around near his home in Borough Park about 10 p.m. Wednesday, police said.

The e-scooter belonged to the little boy’s special-needs brother, their father told The Post.

The thief had walked up to the little boy in front of 3528 12th Ave. and asked, “Where is your mommy?” before pushing the child off the scooter, cops said.

The shaken little boy ran to an older sister who was nearby and told her what happened, and their parents later called the NYPD.

A neighborhood surveillance camera captured the boy riding the scooter before the heist — and the unidentified robber on it afterward, the dad said. Both the boy and his sister identified the crook in the video, he said.