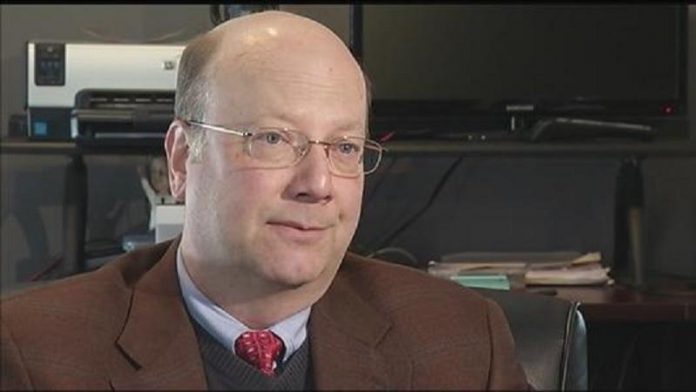 Nojay had an impending fraud trial in Cambodia and was under an FBI investigation. On Friday, the 59-year-old father of three reportedly drove to his family’s Rochester cemetery plot and shot himself in front of officers. Nojay—a gun-rights advocate and supporter of Donald Trump—still beat out Republican challenger Richard Milne.

Local GOP leaders will now be able to choose their own candidate to go up against Democrat Barbara Baer in November for representation of parts of Rochester and the Finger Lakes area. Read more at NBC NEWS.