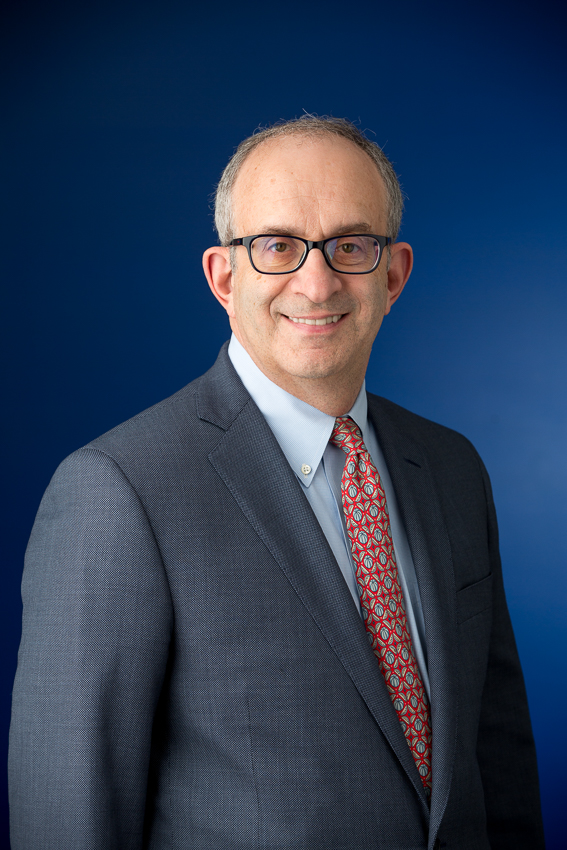 In response to the anti-vaccination symposium tonight at Ateres Chynka Hall in Flatbush, Brooklyn, Matzav.com reached out to Dr. Alan Kadish, a physician and president of the Touro College & University System.

Dr. Kadish didn’t mince words in telling Matzav.com how he feels about tonight’s event and the fallacious claims of its organizers and presenters.

“We in the Jewish community must unite to unmask this hoax once and for all,” Dr. Kadish told us. “Not vaccinating children is reckless and potentially deadly. There is no justification medically, socially or religiously for not vaccinating.”

We asked Dr. Kadish about claims that the measles vaccines leads to autism or illness. Dr. Kadish said that this is an absolute fallacy.

“The myth that measles vaccines are associated with autism has been thoroughly debunked by scientific research,” Dr. Kadish told Matzav.com. “A recent study of more than 600,000 children actually showed those who received the vaccine were slightly less likely to develop autism. While those who oppose vaccines are not confined to the Jewish community, there are still small pockets of the community that represent part of a larger, ill-informed nationwide movement who oppose vaccines. But vaccines are crucial, and it is incumbent upon educated people, from clinicians and physicians to religious leaders who serve as influencers, to debunk the myths.”

Dr. Kadish concluded by stating that measles is nothing to play around with.

“Measles is far more dangerous than many parents understand and has the potential to be fatal,” he said. “The vaccine can preserve health, prevent disease and save lives.”

He added, “At Touro College and University System, the physicians and clinicians at our 5 medical schools believe it is our obligation to educate people about the importance of vaccines. We are happy to send well-informed doctors and educators into communities, to educate uninformed or misinformed individuals about the value and safety of the measles vaccination.”